Skip to content Skip to main navigation Skip to footer

This past Tuesday, the Chamber hosted its 33rd Annual Trinity Health System Golf Classic at the Steubenville Country Club and a great time was had by golfers and non-golfers alike.

“The weather was really great – a little chilly in the morning but dry and comfortable later on,” Tricia Maple, Chamber president, said. “We had 29 teams – up quite a bit from 2018 – and the most volunteers that I think we’ve ever had.” The Newbrough Photo team took first place with a score of 56 with the Comcast team just behind them in second shooting a 58.

Many thanks to the sponsors, volunteers, and golfers who made this event a great success once again. Special thanks to the 2019 golf outing committee, including John Cucarese, from New York Life , Jen Cesta from the Public Library of Steubenville & Jefferson County , Jim Morgan, past Chamber chairman, Brad Degenkolb, from the Holiday Inn of Weirton , Chris Orris from Valley Hospice, Inc. and Nicole Adamski from The Inn & Suites At Franciscan Square as well as the Chamber staff, Janet McLaughlin and Cassie Balvin who put in very long hours to make sure the event went off without a hitch. 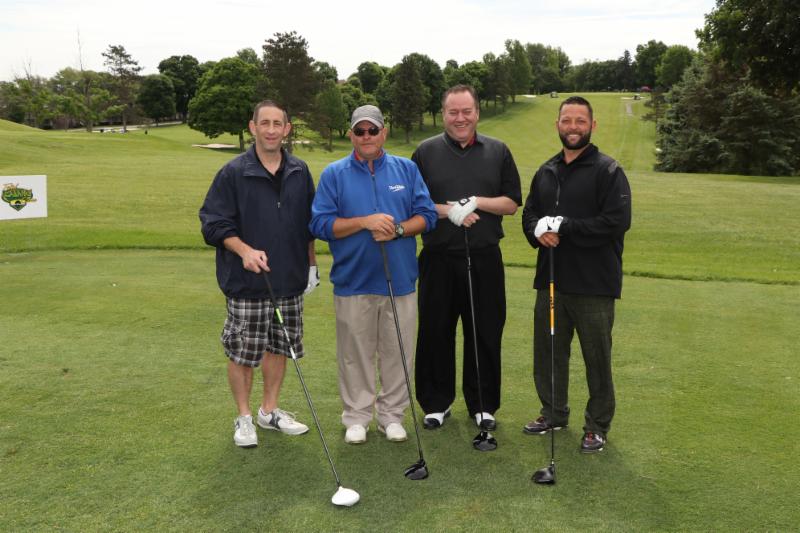 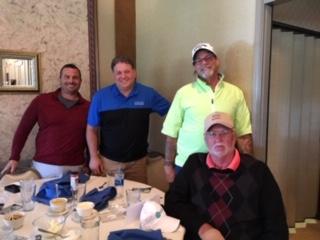